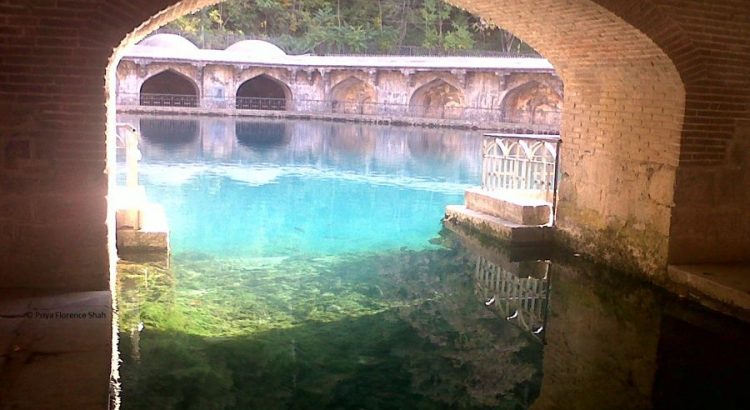 The kids squealed. As they threw dough balls into the spring waters, the carp sprang up to snap it up. The spring waters were a Maldivian turquoise and clear as crystal.

Our visit to Verinag Springs in Kashmir in November 2011 was quite a thrill. It was a great place for the kids to witness how a river originates.

The origin of the Jhelum river, these ever-flowing springs were built by the Mughal emperor Jahangir in 1620 A.D. The Mughal Arcade and gardens around the spring were built later by his son, Shah Jahan.

Today the springs and the Mughal Arcade around it are recognized as a Monument of National Importance. The name of the springs, Verinag, arose because the nearby town was known as Vér. Nag is the local name for a spring.

Before Emperor Jahangir decided to build a spring here, it was just a pond of water that formed a marsh. Always eager to improve on the beauty of Nature, the Emperor built the octagonal tank of sculpted stones using carvers from Iran, and – because that’s what Mughal emperors do – created a garden around it.

The Mughal gardens were built as an adaptation of the traditional Persian Charbagh (four gardens), which takes its inspiration from the Quranic description of heaven as having four rivers, of wine, honey, milk, and water.

From the entrances, a walkway takes the visitor towards the octagonal pool, which is approached through a colonnade.

This colonnade, composed of 24 arches, surrounds the pool, whose water comes from the spring deep below. The water exits from the pool into the 300-yard main axial water canal, which then flows down to the Bihat river.

Vernag is located on a steep hillside, with its water source at the top. The traditional Charbagh design had to be altered to fit the site’s topography, as the source of water shifted from the traditional centre of the square garden to the highest point of the garden.

His son Shah Jahan, constructed the cascades and aqueducts laid in straight lines through the garden. Little trace remains of the hot and cold baths he built to the east of the garden, or of the pavilions that once decorated the area.

On the stone slabs built into the walls surrounding the spring are carvings in Persian that describe how the source of the underwater spring is contained without revealing its architecture. The construction date is also inscribed on a stone slab built into the southern wall of the spring.

The structure is also a sacred place for Hindus as there is a shivling, built in honour of Lord Shiva, in one of the arches.

How to get to Verinag Springs:

There are two ways to get to the springs:

If you’re not pressed for time, the second route is preferable as it has much more to see along the way. Check out the video of our visit to Verinag springs below. 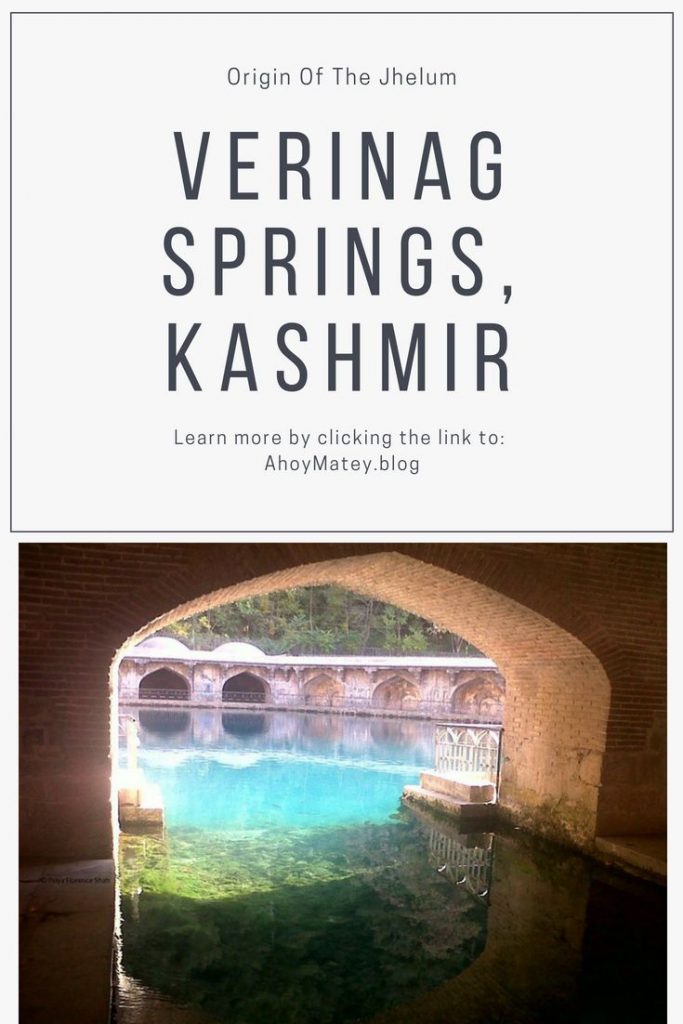 All images are © Priya Florence Shah unless otherwise mentioned.

22 thoughts to “Verinag Springs, Kashmir: Origin Of The Jhelum” 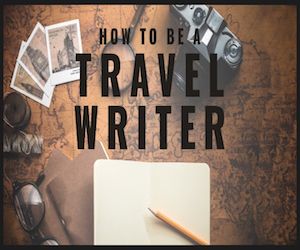 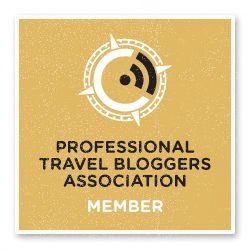